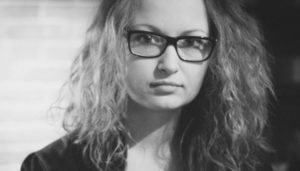 Daria Korsun studied International Relations at Altai State University in Russia. She completed the MS programme in Political Economy of European Integration at Berlin School of Economics and Law in 2017. From 2012-2014 she was employed at non-profit institute for Media, Architecture and Design, where she coordinated international tender competitions in Russia, in the area of urbanism, sustainability and green architecture. She then worked as a Coordinator of Master programme at ITMO University, St. Petersburg, carrying out full administration of the programme and focusing on establishing double-degree master programme with European and Indian universities through ERASMUS+ grant. During her Master programme in Berlin, Daria had an internship at Transparency International, researching on Integrity Pact policy proposal and assisting in EU-funded project coordination. She was hired at GCF in September 2017 to administrate the GREEN-WIN project.