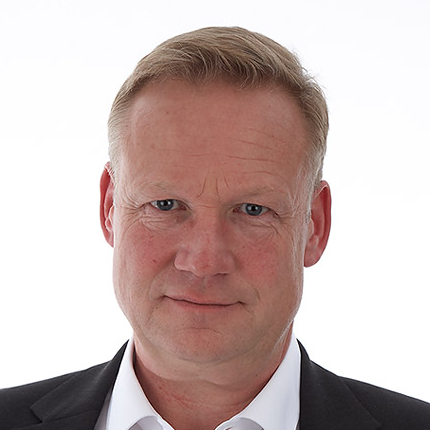 Sebastian Gallehr was born on January 30th, 1965 in Hamburg/Germany. After high school he moved to Braunschweig to pick up studies in energy- and process-technology at the Technical University, from which he graduated as an engineer (master, Dipl.-Ing.) in 1996. Gallehr married in 1997 and enjoyed raising their two children together with his wife.

During his studies Sebastian founded his first private venture in the sector of sustainable energy. Several units followed throughout his career.

As manager and director of several SMEs as well as head of unit in a large corporation (Nuon), he gained business experience in the areas of renewable energies, emissions trading, energy supply, smart metering and and integrated management systems.

In 1998, Sebastian supported the establishment of the first 100% renewable energy supplier unit[e], which he  joined as managing director from 2000 until 2002.

In parallel, Sebastian established the GALLEHR+PARTNER® consulting approach. With the aim to be the Industry’s navigator into a 100% renewable based energy complex, nowadays the 2007 founded Gallehr Sustainable Risk Management GmbH has developed into one of the leading consultant firms for carbon management services and management systems in Germany.

In 2013, Sebastian Gallehr co-founded MioSol GmbH as managing shareholder. The aim of MioSol is to be the solution provider for all the people who want to actively participate in the renewable energy revolution. Focus will be on delivering solutions that put people without explicit knowledge but with acceptable financial outlay in a position to take their energy consumption and their energy control in their own hands.

From 2002 until 2015, Sebastian headed the e5-European Business Council for Sustainable Energy, and since 2015 as Vice-Chairman. In addition to his regular participation in UNFCC international climate negotiations since 2005, in 2006 and 2007 he chaired the Eco Innovation Panel of DG Industries’ EuropeINNOVA Programme and in 2008 he was responsible for the Smart Grids sector of DG INFSO’s ICT Lead Study on Energy Efficiency.

In the research sector, Sebastian Gallehr has been Research Line Leader between 2006 and 2013, Financial Auditor and since 2020 non-executive member of the board of directors at the Global Climate Forum. Furthermore, Gallehr is member of the ‘Forschungsgruppe Ethisch Ökologisches Rating‘ of the Goethe University Frankfurt/Main.