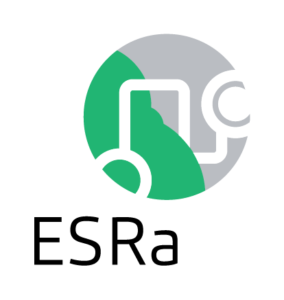 The research project “Energiewende im Sozialem Raum” (ESRa) examines the factors that distinguish the (mostly urban) regions that have a predominantly positive attitude towards energy system transformation from regions where a negative attitude prevails.

Thereby two comparable case studies will be carried out. One of them deals with the city of Berlin as an example of a booming urban center, which benefits from globalization, the second one with the district of Spree-Neisse, representing a rural area that is rather characterized by losses due to globalization and population decline.

The aim of the project is to provide timely evidence, orientation knowledge and decision support tools that can be used to master the socio-spatial challenge of energy turnaround. On the one hand, it will further develop the state of research regarding this challenge. On the other hand, it will make available findings and methods that will enable the energy turnaround to open up new opportunities for sustainable regional development, even under difficult conditions.

The consortium consists of the Global Climate Forum (GCF), the Fraunhofer Institute for Energy Economics and Energy System Technology (IEE), Germanwatch (GW), the Institute for Climate Protection, Energy and Mobility (IKEM), and the Leibniz Institute for Research on Society and Space (IRS), and is supported by a group of practice partners from various fields.